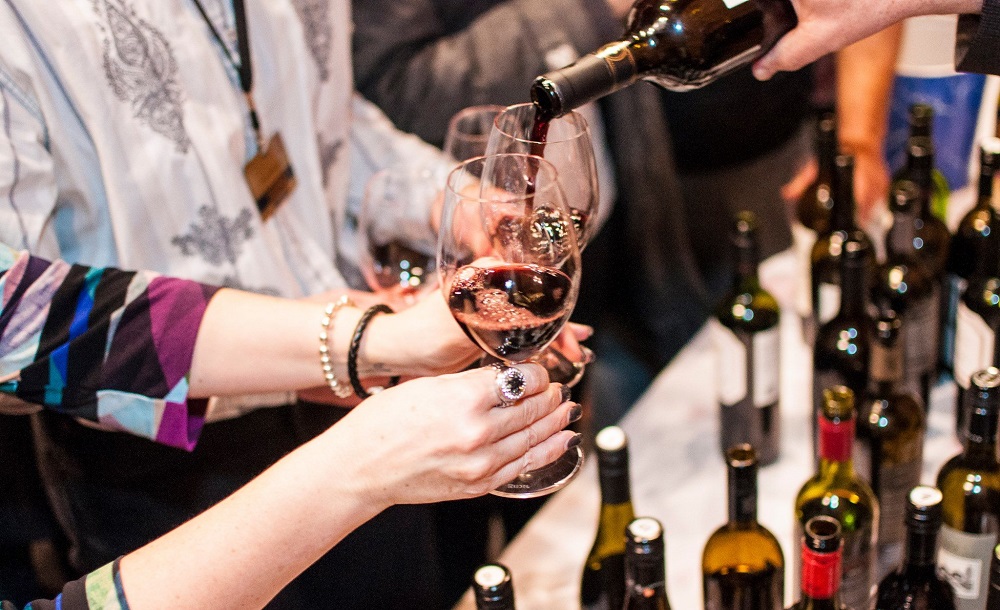 Wine-tasting and Grape Festivals In Canada

The Niagara Homegrown Wine Festival of 2017 is finally here. After the long waiting, the festival is expected to kick off from June 17 and will continue for two days. Yay, there will be something to taste! We highly recommend you to find some time and visit such a cheerful event. Nevertheless, in case you will not be able to come, you always can pour some of the Canadian wine and snuggle down with your online casino games or relish outdoors. With less than a week remaining to this high voltage fest, let’s have a look at the fest in more detail and while we are at it, some of the other wine-tasting festivals and tours in Canada. So read on the article for more Ice, Ice, baby!

Starting this weekend, the Niagara Homegrown Wine is the best time to witness and enjoy the onset of summers. Lush vineyards spread over 1400 acres and award-winning wineries by famous winemakers showcase their amazing talents on your hunger palates. The festival showcases many foods and art events also in addition to wine and grape festivals. 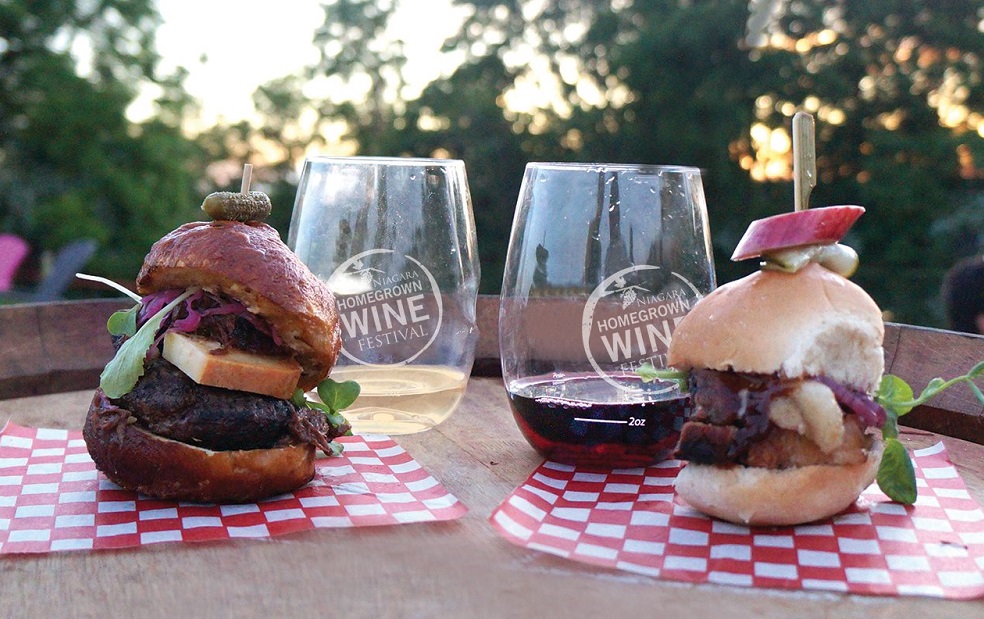 Vancouver region of British Columbia hosts a wine festival which is going on for more than 30 years now. Also called VanWineFest, this wine-tasting event is dubbed as one of the biggest and oldest wine fests around the globe by wine enthusiasts. Other events such as wine seminars, food gourmets, wine pairings and educational seminars are also held in VanWine Fest. 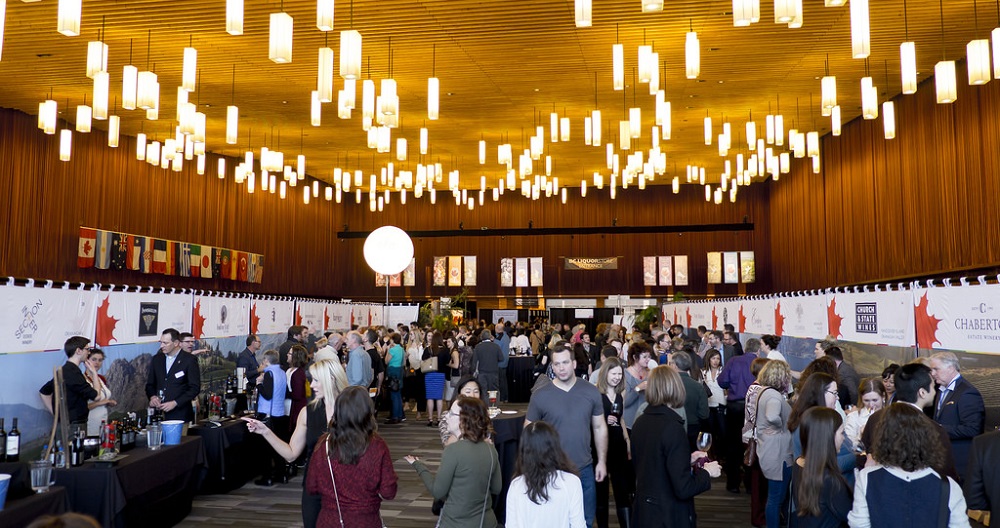 Not just wine tastings but gourmet dinners, fresh local food items, concerts, and much more are present in Niagara Grape and Wine Festival held from September 8 to 24 each year. Parades such as the Pied Piper Parade bring more fun and life to the Niagara region during this fest.

The Cuvee Weekend Wine Experience, as the name suggests, lasts for a weekend and usually begins in late Feb or early March. The festival has been around for more than 25 years, celebrated in Niagara Ontario region of Canada. The winemakers showcase their prestigious products for tasting and delicious food items.

The start of spring witnesses another wine festival in Winnipeg, Manitoba. This Winnipeg Wine Festival is currently in its 12th year. It includes more than 500 wine samples from over 130 wineries. The festival lasts for a week and many winemakers from Canada as well as different parts of the world take part in it. Some of these wines are exclusive only to this festival and the region of Manitoba. 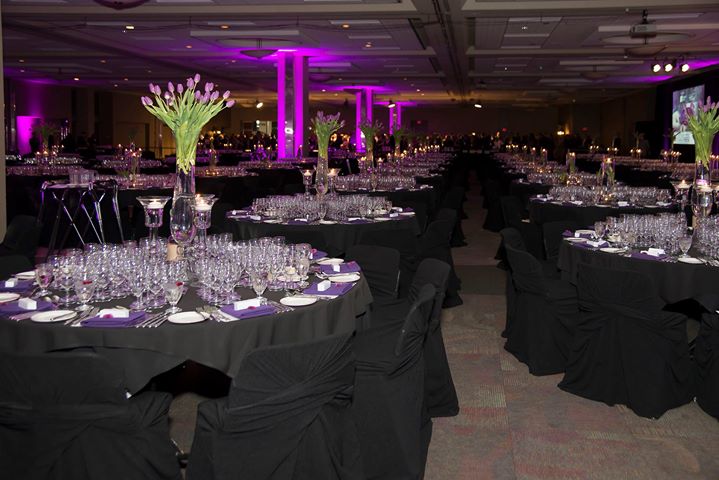 The World Wine Awards are built on the same guidelines as the National Wine Awards of Canada but with much fervor and on a grand scale. These awards also are known as “The Worlds” are held in Toronto, Ontario each year in mid-September. A competition is held to bet about the 1500 world- famous wines, both domestic and imported in Canada in three categories. The panel of judges includes top wine critics, a panel of experts and journalists from all parts of Canada.

It is said that while in Canada, you are never too far from a wine region. The snow paradise of the world has done a great job in promoting its Winemaking Industry. Explore as many festivals as you can, and no need to worry about the time of year for your holiday. Because trust me, the wine festival party in Canada stays up all year long.